Resus Days is a mobile game for Android and iOS. The player will be a team leader in a resuscitation team trying to resuscitate a patient from life-threatening conditions such as cardiac arrest. They will need to use the knowledge from the real-world medical guideline to win the game.

Cardiac arrest, unstable bradycardia, and unstable tachycardia are life-threatening conditions. Physicians and some healthcare professionals have to train about approach and management of these conditions. However, retention of knowledge is relatively low due to the complexity of treatment algorithms and accessibility to training simulation. The study also takes a lot of effort which may discourage the clinicians to practice the protocols on their own.

Resus days aimed to alleviate this problem by providing an interactive and engaging way of review and rehearsal of clinical practice guideline. There are seven levels in the game, covered topics from cardiac arrest, bradycardia, tachycardia, and megacode (the combination of many topics in one scenario). The game will slowly guide the player to pass each level with practices from the real-world resuscitation guideline. After the completion of the game, the player could grasp the main concepts of the treatment algorithms. And this could inspire them to dig deeper into the topics. Some playtesters of the early version of the game also said that they had revised the guideline during and after the game.

The technical requirement for the game is a smartphone with Android 6.0 and above, or iOS 10.0 and above. The game is free to download and free to play for the first level (basic cardiac arrest). Additional six levels can be unlocked with $2.99 in-app purchase.

Rath Panyowat is a physician from Thailand who interested in IT and digital art since he was a medical student. Despite his medical background, he is a self-taught software developer and user-interface designer. The first version of Resus Days is Rath’s Master’s thesis project. After the thesis finished, he continued the development, and it became this version. 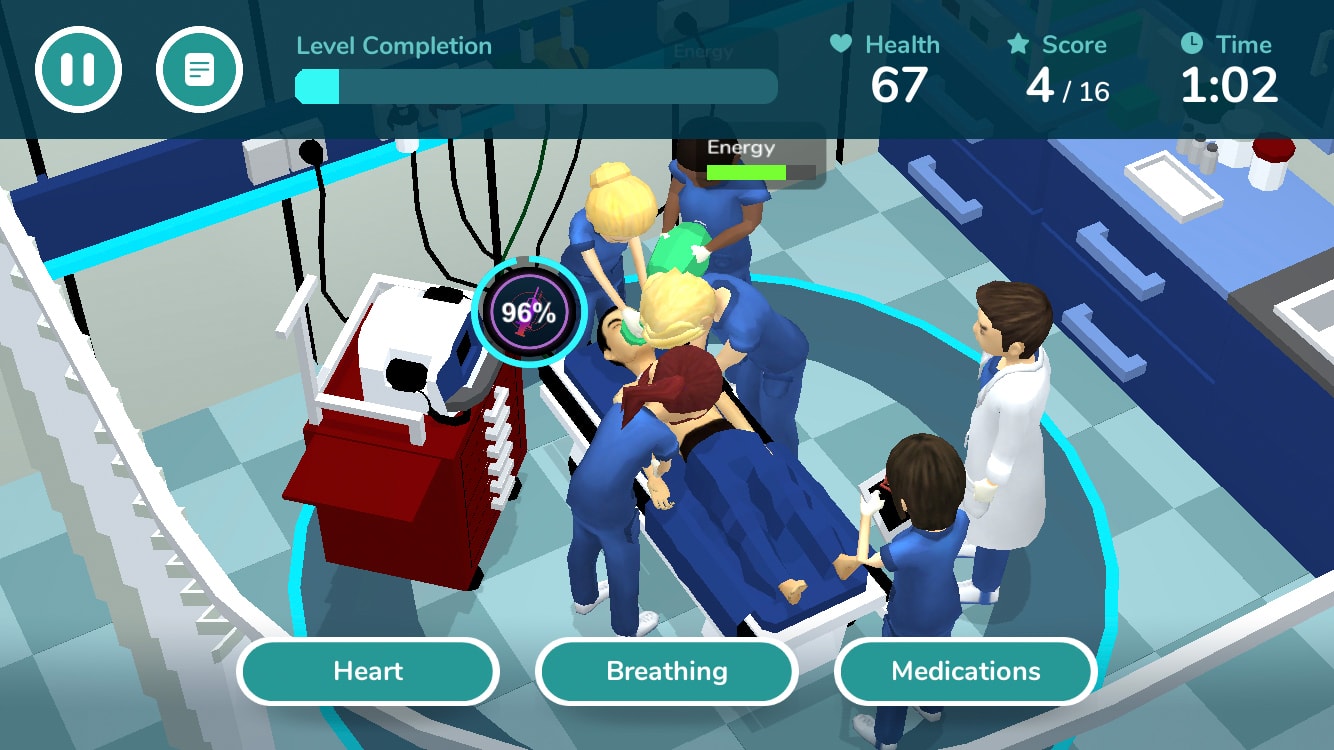 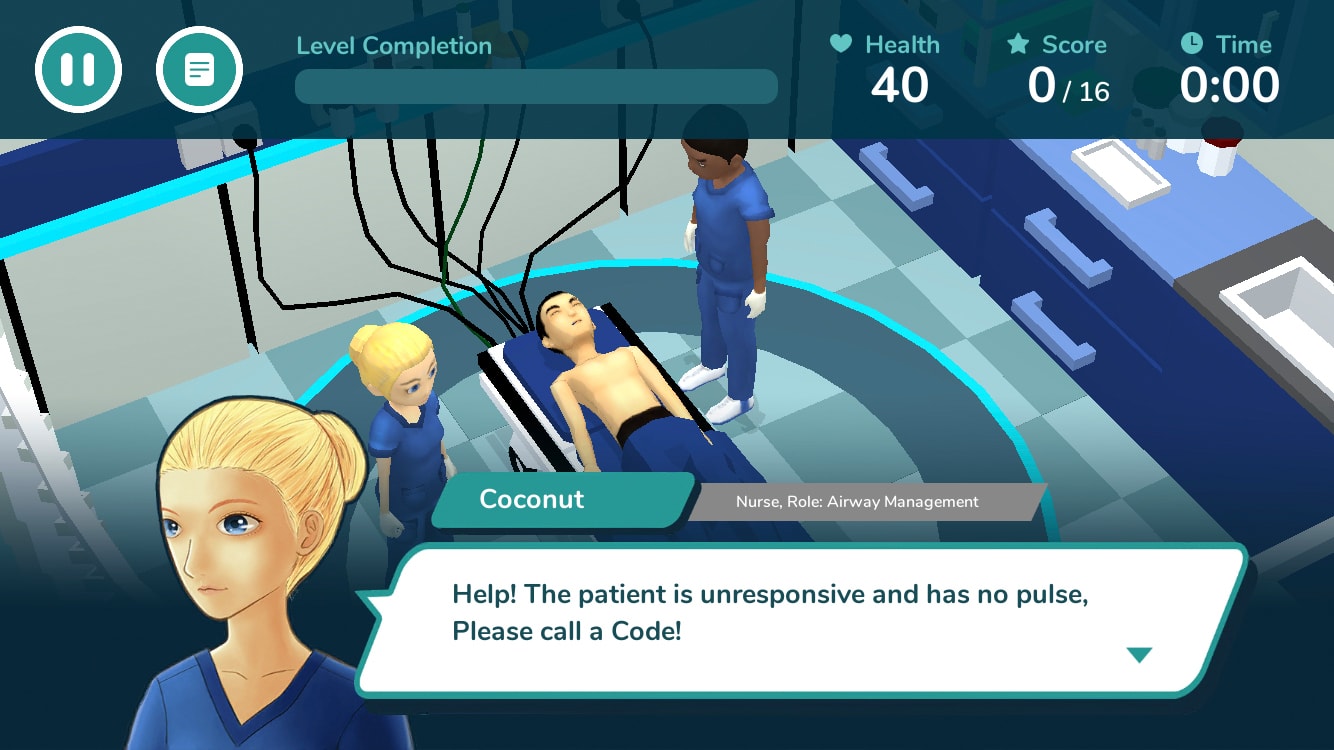 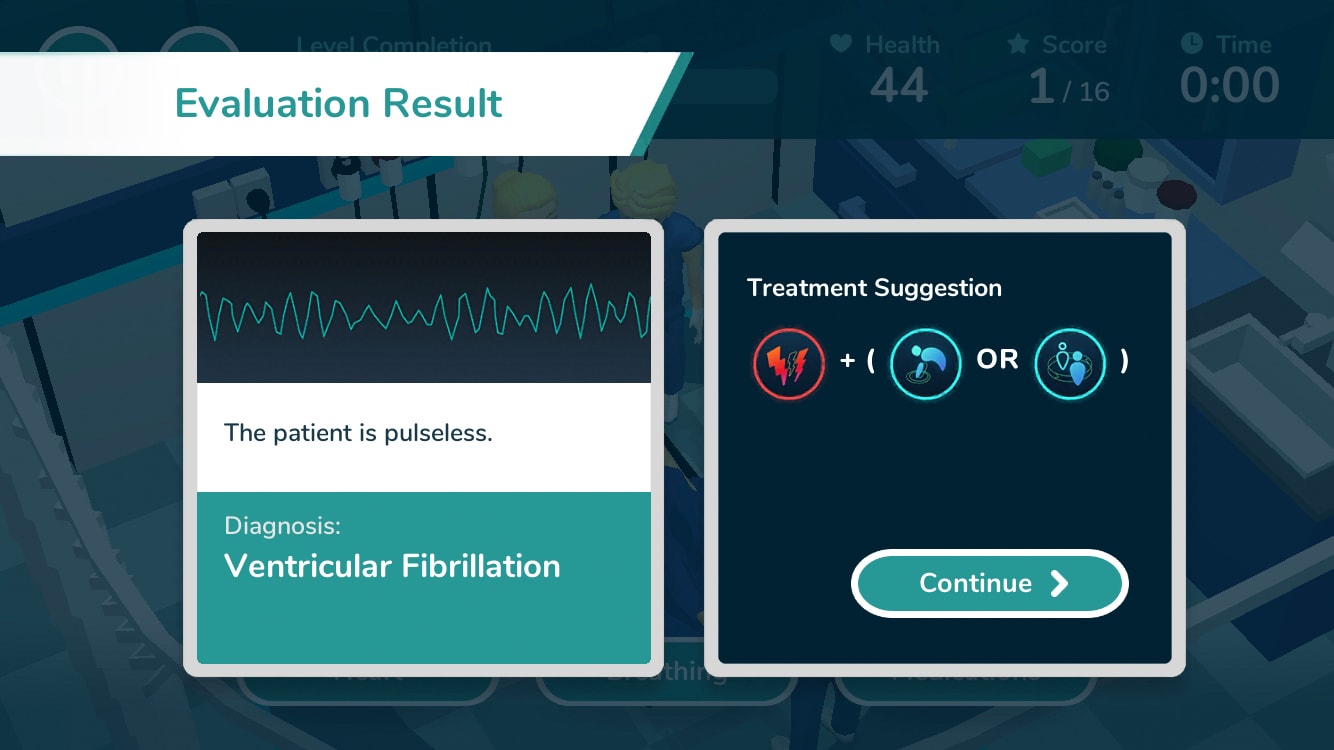 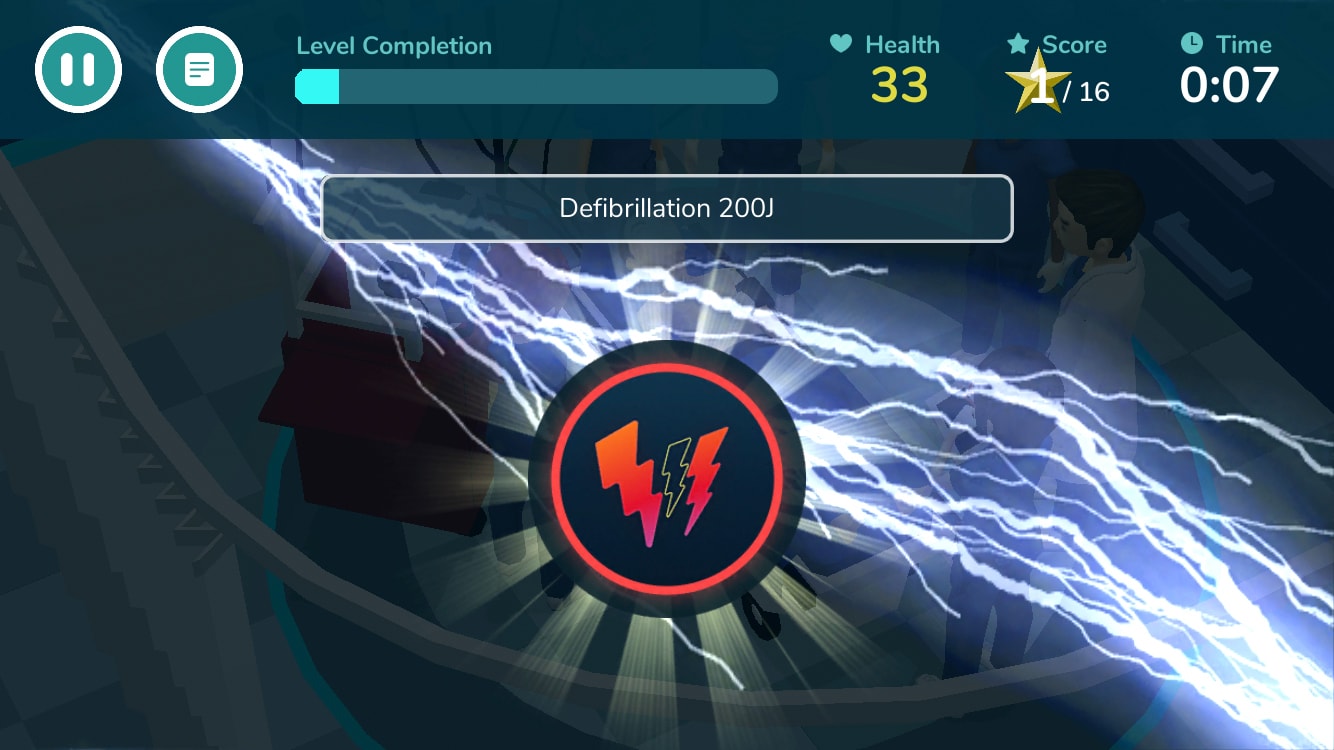 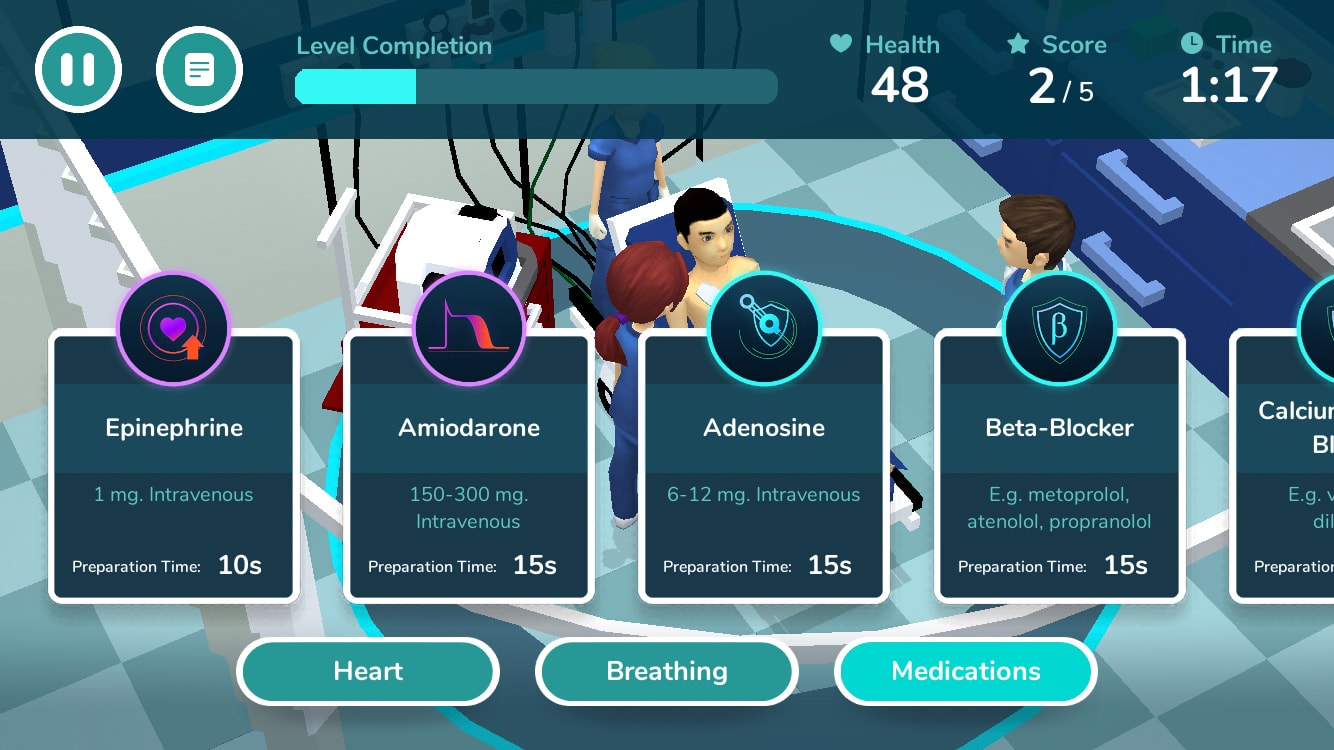 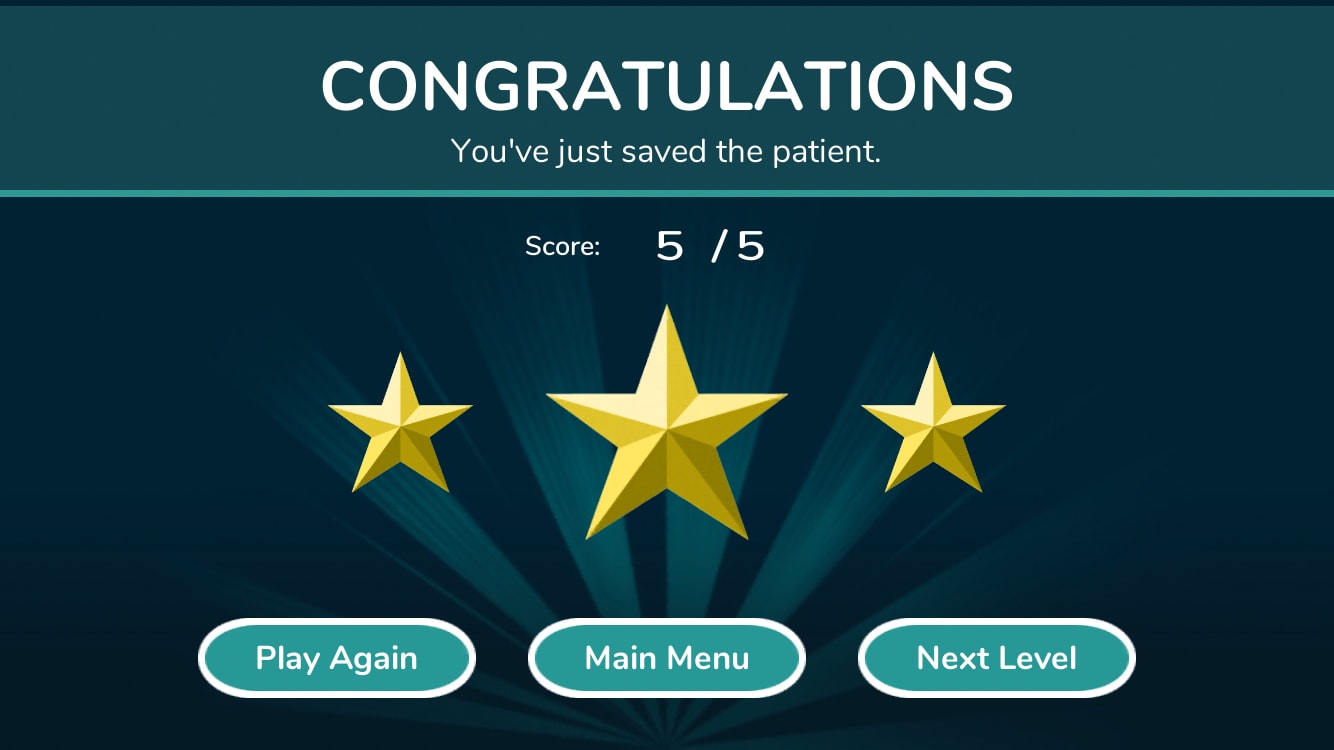